Breaking the bank: Climate change and the next financial crisis 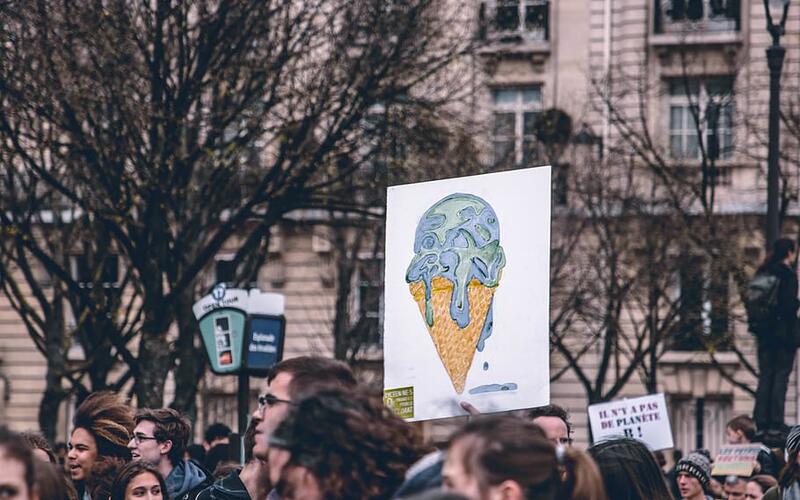 During the 2008 financial crisis, homeowners’ inability to repay their loans brought banks to the brink of collapse. The U.S. government was forced to bail out financial institutions that were “too big to fail” with $21 billion in taxpayer funds. Although the U.S. and global economies have recovered substantially since then, another financial crisis may be looming.

To better understand the risk of financial crisis, a 2019 Nature Climate Change study attempted to determine if climate change will make banking crises, and the subsequent bailouts, more frequent. The researchers examined how climate change could threaten the global economy in several important ways. As climate change makes extreme weather events more frequent and severe, businesses will incur additional costs in repairs, retrofits, and insurance coverage. Additionally, the researchers demonstrate that increased temperatures can drive down productivity by negatively impacting worker’s cognitive and operational abilities. As industries suffer, they may default on their loans, potentially setting the stage for another financial crisis.

Climate change could make financial crises more than twice as likely to occur. Rescuing failing banks could cost governments from 5 to 15 percent of their gross domestic product and significantly increase public debt. This debt has long-term consequences for governments and the public they serve.

These findings are particularly important as governments and businesses prepare for a new climate future. Failure to include the financial sector in climate change studies could leave the global economy vulnerable to another crisis, but policy interventions could play an important role in preventing a climate-induced economic downturn.

Although several warning signs preceded the 2008 Great Recession, they were largely ignored. With research like this, we may be able to divert the next financial crisis brought on by climate change.