“Super-emitters” in California: The few facilities with outsize methane emissions 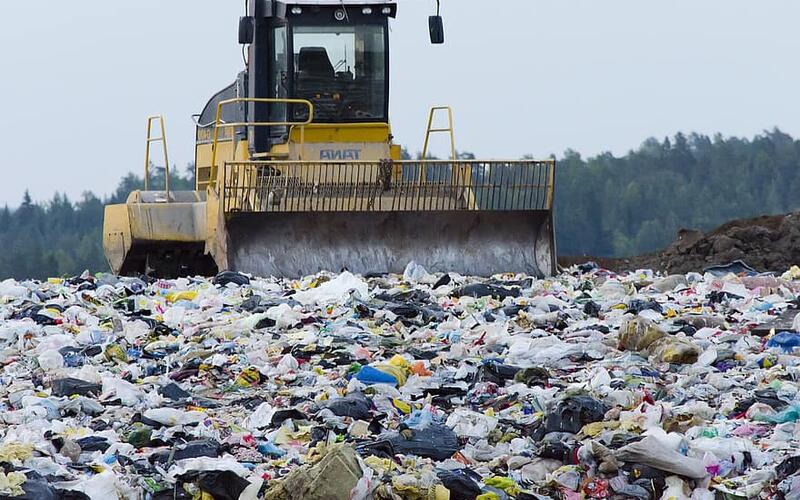 California is one of the states leading the fight against climate change. The state has set a goal of reducing its greenhouse gas emissions by 80 percent by midcentury and has made progress towards achieving that target. Instrumental to this effort is tackling statewide emissions of methane, a gas with a larger impact on atmospheric warming than carbon dioxide.

While carbon dioxide is emitted from power plants and cars, methane is primarily emitted from waste management, dairy farming, and oil and gas operations. California has attempted to reduce emissions from these activities. However, uncertainty surrounding exactly how much methane is released from these sectors complicates the effectiveness of these efforts. California’s inventories of its methane-producing facilities rely on self-reported data, which is often unreliable and prone to underreporting. Finding a way to determine the major methane emitters would allow the state to make additional advances in its efforts to tackle climate change.

A team of researchers led by Riley Duren set out to do just this in a 2019 study published in Nature. Using airplanes with special detection technology, the researchers were able to identify distinct plumes of methane. From this aerial data, the team quantified methane emissions released from point source facilities, which are facilities that can be identified as individual sources of highly concentrated methane pollution.

Their findings were surprising. It turns out that landfills are the largest point source of methane emissions in California. Landfills produce methane as organic wastes like food scraps and lawn clippings decompose. The researchers also found that emissions were higher than what many landfills had self-reported, indicating that the state’s methane inventories are not entirely accurate.

Both the oil and gas and the dairy sectors are also significant sources of methane, each accounting for 26 percent of point source emissions. Oil and gas operations release methane primarily during upstream production, which is the process of locating and extracting the oil and gas. On large dairy farms, manure storage facilities also emit methane during the decomposition process.

After this study, researchers identified the few facilities that emit the majority of point source methane in California and shared their initial findings with these facilities. After learning of their emissions, operators of the facilities responsible were able to remedy the sources of leaking methane. Continuing to tackle emissions from these facilities could help California make huge cuts in statewide greenhouse gas emissions with a small, targeted effort.

It is important to note that point source emissions account for a little less than half of the state’s total methane emissions. In order to meet its 2050 goals, California also needs to address more diffuse sources of methane pollution that cannot be attributed to a single facility.

As California takes aggressive action on climate change, the state can set the stage for other states to establish effective greenhouse gas emissions reduction techniques. These actions require an accurate understanding of emissions rooted in adequate monitoring and reporting. This study supports progress toward our ability to monitor emissions and highlights the potential for significant reductions through simple changes.