Partisan conflicts over solar power in Congress, but not among the public 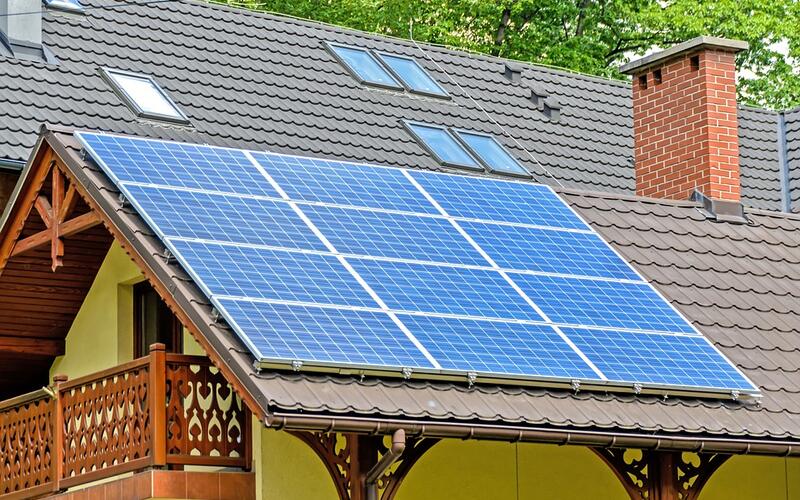 A 2019 paper in Nature Energy examines characteristics of households with rooftop solar to determine if there is a relationship between political affiliation and solar adoption. Using satellite imagery of solar rooftop installations and U.S. voter data, the study determines that Americans across the political spectrum are recognizing the benefits of solar power.

Researchers also found little difference in political composition when they looked at technology adoption stages. From early solar adopters to laggards, the political affiliation is similar between solar adopting and non-adopting households. In addition, researchers do not find evidence supporting the common belief that early solar adopters are usually environmentalists while late adopters are driven by financial incentives. These findings have important implications for solar energy advocacy. Solar advocates may be able to achieve broad public support, given that solar adoption is independent of party affiliation across technology adoption stages.

While this study did not find adopting solar to be a partisan issue, the researchers found that solar households are more active in political issues than their non-solar counterparts. Between 2008 and 2017, solar households had a disproportionately high turnout in federal, municipal, and primary elections. This is exciting news for those who favor moving away from fossil fuels. It suggests that solar adopters may have a greater influence on renewable energy transition than non-adopters.

However, partisan differences in support for solar do exist when it comes to political donations. About 0.9 percent of Democratic solar adopters have made donations to their parties as compared with 0.3 percent of Republican solar adopters. This finding is important for candidates in both parties to understand donor preferences and priorities.

This is the first study to clearly identify the relationship between solar technology adoption and party affiliation. It suggests that renewable energy transition is not simply a “Democratic versus Republican” issue. In addition, the findings are illuminating for policy makers seeking to promote the transition toward a sustainable, low carbon future in a highly divided political environment. Many laws and policies are mired by gridlock due to the long-standing divide between the two parties. However, this study indicates that solar adoption could be one of the few issues that can cross party lines. If legislators are able to reach across the aisle, rooftop solar can encourage a transition toward renewable energy.