Mothers and infants pay the price for rising temperatures 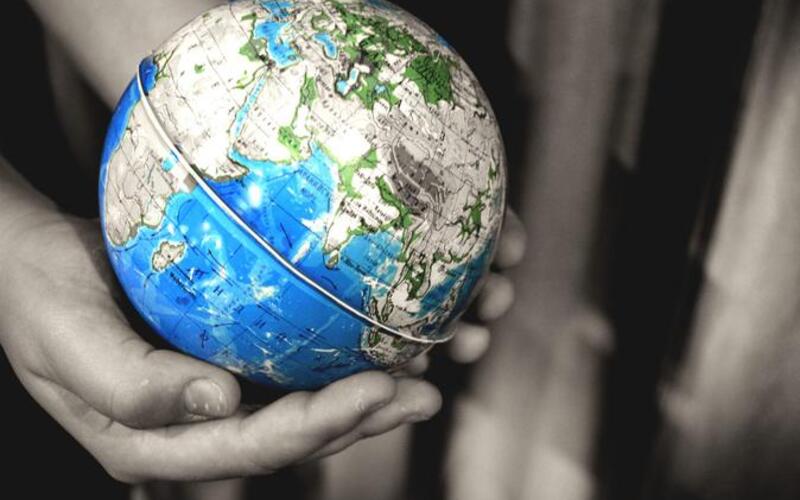 Children bear the greatest cost of inaction on climate change. According to a recent study in Nature Climate Change, they may start paying before they’re even born.

Heat exposure increases the risk of delivery complications and premature birth. In turn, these factors can disrupt cognitive and neonatal development. Previous research has also found that premature birth correlates with lower birth weight and lower income as an adult. Alan Barreca and Jessamyn Schaller, authors of the recent study, build on this research to examine how heat exposure affects the length of pregnancies.

By comparing county birth rates on days of different temperatures, Barreca and Schaller estimate that birth rates increase by 5 percent on days when temperatures exceed 90°F. Infants exposed to this heat lost 6 days of gestation on average, and an estimated 25,000 infants were born early each year of the 20-year study period. This means that from 1969 to 1988, American infants, combined, lost a total of 151,000 days of growth, nourishment, and development per year.

The U.S. holds the 6th highest premature birth rate in the world, and maternal mortality rates are rising. As climate change progresses, the Union of Concerned Scientists estimates that by 2050, 90 million Americans will suffer through 30 or more days per year with a heat index of 105 degrees. Using current climate change models, Barreca and Schaller project that at the end of the century we may see an additional 42,000 early births per year and 253,000 additional gestational days lost in total per year.

Communities of color often face the highest temperatures in the country, putting Black families at higher risk of heat exposure. The research captures the disproportionate impact of heat exposure on Black families with a higher loss of gestation days for Black mothers than for white mothers. Following a hot day, premature births increased among white mothers for up to 15 days – but for Black mothers, premature births increased for as many as 30 days. Many factors, including disproportionate exposure to heat, could play a role in these observed differences. Fully understanding why Black mothers face more severe health impacts from heat, however, will require further study.

In the long-term, climate change mitigation can help protect communities from rising heat, but mothers and infants need relief from the heat now. Barreca and Schaller point to air conditioning as an effective short-term solution. However, the same systemic inequalities that put Black mothers at higher risk of heat exposure also make it difficult for many to afford at-home air conditioning. Similar barriers limit access to urban parks, which offer natural sanctuaries as much as 6 degrees cooler than surrounding areas.

To mitigate the disproportionate impact of heat on mothers and infants, and on Black families especially, policy makers and city planners must address the underlying inequalities that put certain groups at higher risk of heat exposure. Tackling such a broad and multifaceted issue may seem costly – but doing nothing is costlier. And infants should be the last to pay.