Finding a home for trafficked wildlife in a warming world 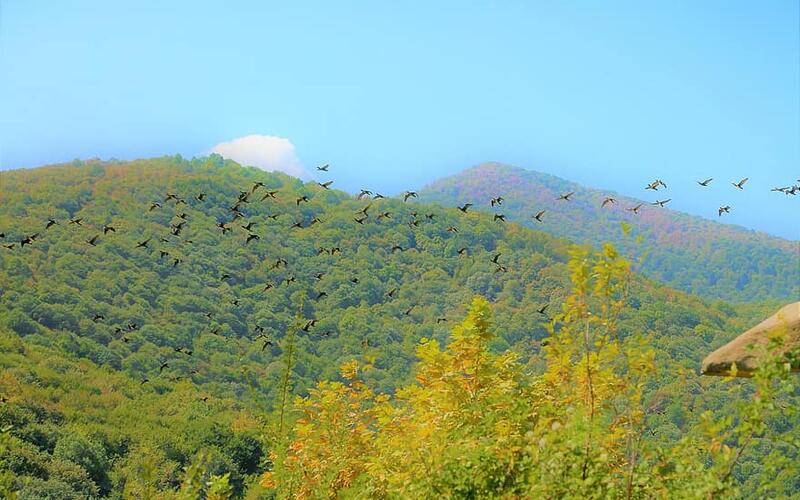 Every once in a while, a big bust in the wildlife trade makes it to the mainstream media. There was Operation Blizzard, which involved a trade of over 4,000 live reptiles; and Operation Thunderball, which was a coordinated seizure of trafficked wildlife in 109 countries. The process of returning trafficked wildlife to the places where they were captured, is seldom told in news stories afterwards. However, this can be a challenge for wildlife managers as they work to protect biodiversity in a warming world.

Ecosystems worldwide are changing because of rising temperatures. This will make some habitats unlivable for certain species in the next few decades. Managers are faced with a complex decision in this reality. They could return trafficked wildlife to where they were taken from, regardless of projected warming in that area. Or, they could release those individuals into new locations that could provide livable habitat even with rising temperatures.

In a study published in Global Change Biology, a team of Brazilian researchers compared literature on trafficked birds in Brazil to future climate projections to provide insight into this decision. They conducted a literature search to identify the ten most-seized bird species, including the double-collared seedeater and the ultramarine grosbeak, and the role each species plays in their native habitats. They also noted the main sites in Brazil from which these birds are taken. To predict future climate conditions, the team used two different temperature projections for 2050 and 2070. The first predicts 1 degree Celsius of warming for both 2050 and 2070. The second predicts 2 degrees Celsius warming for 2050 and 3 degrees Celsius warming for 2070. The researchers then analyzed the predicted survival of each bird species in the identified sites based on the modeled temperature rises.

The results suggest that for the long-term survival of trafficked bird species, managers should consider returning individuals to a protected habitat that is not where they were originally captured. Under the extreme temperature scenario – rise of 2 degrees Celsius in 2050 and 3 degrees Celsius in 2070 – the amount of suitable habitat for the 10 bird species is cut in half. The researchers found that for birds like the double-collared seedeater, Brazil’s protected areas, which served as control sites, would provide better habitat for long-term survival rather than the original capture site. The protected areas could serve as climate refuges for some of these species.

Trafficked species are often threatened or endangered because of the wildlife trade, and climate change can make their survival unlikely even if they are rescued. This research presents a new framework for considering wildlife protection: prioritizing relocating individuals to suitable long-term habitats over returning individuals to their capture location. Rethinking these conservation strategies could ensure the survival of species that are overexploited by trafficking in a changing world.