Eradicating extreme poverty and inequality while building a green future: Are there any tradeoffs? 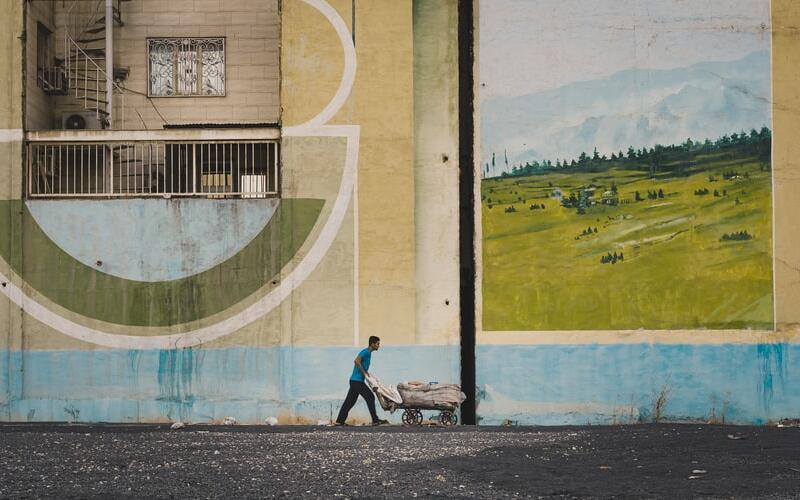 n 2015, the United Nations defined 17 Sustainable Development Goals for humanity to achieve by 2030. Described as a blueprint for peace and prosperity, these goals range from eradicating poverty to protecting the environment and promoting peace. The wide range of themes and exhaustive nature of these goals makes overlaps between them inevitable. Effective policy design relies on an understanding of these synergies and trade-offs, especially given the short time span allotted to reaching them. Eradicating extreme poverty and inequality without jeopardizing the environment is an important challenge for policy makers.

A study in Environmental Science and Policy by Dr. Laura Scherer and colleagues addresses this issue. The researchers analyzed interactions between the social and environmental Sustainable Development Goals by quantifying the environmental impact of achieving two of these goals. Specifically, the team investigated the social goals of ending extreme poverty and reducing inequality for 166 countries. They estimated the environmental impact of achieving those goals by measuring the effects on carbon dioxide emissions, land, and water.

As international agreements impose limits on environmental footprints, it is important to understand which income groups must make the most effort to meet the United Nation’s ambitious environmental goals. Small efforts from low-income groups are necessary, but this study demonstrates that meeting the environmental Sustainable Development Goals will require high-income groups to significantly reduce their carbon, land and water footprints.

Eradicating extreme poverty and achieving environmental goals, however, are not mutually exclusive. The cutoff for extreme poverty is $1.25 per person per day. If everyone living in extreme poverty were to attain this minimum income, their carbon, land, and water footprints would only increase about 1 percent. Because of this small impact from most socio-economic groups, limiting global warming to 2 degrees Celsius, another Sustainable Development Goal, will require high-income groups to reduce their carbon footprints more than 70 percent. Although eradicating poverty and reducing inequality may increase footprints slightly, it is not a major driver of environmental degradation.

Achieving these global goals requires an awareness of the different stages of development in each country and an international collaboration that safeguards the right to development while protecting the planet. The burden of mitigations falls on all, albeit unequally. As developing countries are pressured to decrease their environmental impacts, it is important to note that countries who have already achieved social goals have much more power and more responsibility to reduce the strain on the planet’s resources. The challenge now lies in designing innovative policies that achieve income equality but not to the detriment of the planet, first at home, then elsewhere.