Economic growth in the era of climate change 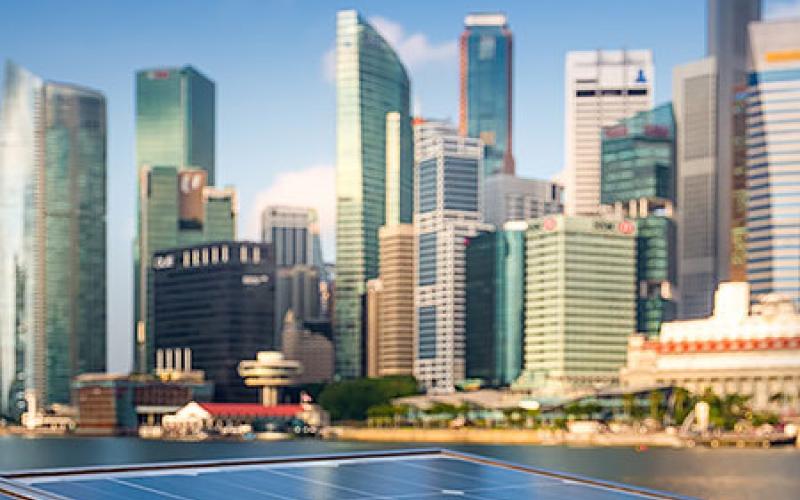 By Bule Sky Studio via Shutterstock

The worsening symptoms of climate change have reignited a 45-year-old debate. Back in the 1970s people were debating whether unchecked economic growth would deplete the world’s resources and cause societal collapse. Today, climate change once again challenges the prospect of future economic growth. Nobody knows for sure whether GDP growth and climate mitigation can be achieved jointly.

In a recent article published in Nature Climate Change, Jeroen van den Bergh, who specializes in economics and environmental science at the Autonomous University of Barcelona, addresses this uncertainty. In this article, he examines the past, present, and future of the growth-versus-climate debate. For most of its history, he suggests, this debate has involved two competing models: “green growth” and “degrowth.”

Green growth endorses compatibility. Proponents of green growth argue that economic growth and climate mitigation can be compatible given the right policies. However, the promises of green growth are difficult to materialize. One reason is that “clean” economic activities are usually dependent on a chain of “dirtier” activities. In addition, green goods usually aren’t more attractive to consumers than traditional goods. The substantial initial investment needed to kick start green practices can be seen as hard to justify. These obstacles have led many people to criticize green growth as mere justification for continued growth obscured under a pretense of climate action.

On the other side of the debate, degrowth urges choice and sacrifice. Degrowth advocates argue that the only way humankind might stand a chance of meeting the climate goals is by reducing the size of our economy. With better technologies, we can gradually reduce the carbon emissions needed to generate an equal amount of economic output. However, the overall emissions would still increase if the overall size of the economy continues to expand rapidly.

The degrowth theory, however, remains unproven: during the economic recession of 2008, carbon emissions were hardly reduced at all. Just because economic growth has traditionally induced higher levels of emissions doesn’t mean the reverse would be true. We must also be wary that a reduced economy may lose its vitality. In the process, private investment and public budgets may both drop. This could then undermine political capacity to tackle environmental issues.

Van den Bergh has proposed that there is another dimension of progress in addition to GDP growth. This measure is based on a combination of social benefits such as good medical care, equity, and resilience to the effects of climate change. He argues that these benefits are more reliable indicators of social advancement in the face of climate change.

However, the connection between these indicators of social advancement and GDP growth is ambiguous. It is unclear whether higher GDP growth will lead to greater or lesser social benefits in the context of climate change. It is possible, then, that we could see a decline in social benefits as GDP grows — or as GDP falls.

In order to minimize risk from these uncertainties, van den Bergh proposed an alternative strategy, called “agrowth.” He suggests that society should aim to maximize the attainment of social welfare, and be indifferent to GDP growth. It is equally possible that a rise in social welfare would require a decrease in GDP or, on the contrary, allow GDP growth. Under the “agrowth” strategy, both outcomes are acceptable. This attitude will give us much more freedom to explore possible solutions to climate change. At the same time, this approach promises to reduce policymakers’ resistance to climate policies.