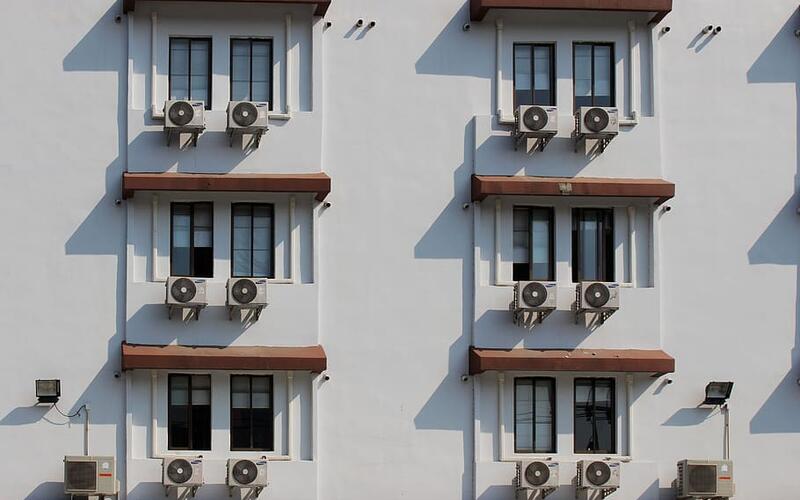 While carbon dioxide and methane receive a lot of attention for driving climate change, other greenhouse gases like hydrofluorocarbons (HFCs) also play a significant role. There are relatively few emissions of HFCs globally, but this gas has a particularly high global warming potential, which is a measure that scientists use to determine the impact that a gas has on the climate. In fact, HFCs have a global warming potential thousands of times higher than carbon dioxide. This means that even a small amount of HFC emissions could have dramatic warming effects.

Spurred by the urgency of climate change, countries agreed to reduce HFC emissions in the 2016 Kigali amendment to the Montreal Protocol, an international environmental agreement. Despite big promises, a 2020 study in Nature Climate Communications has found that emissions of HFC-23, a particularly potent hydrofluorocarbon, have increased over the past decade and are higher now than at any other point in history.

Facilities emit HFC gas during the production of a common refrigerant used in air conditioners and refrigeration equipment. The majority of HFC emissions originate in China and India, with most coming from China. After the Kigali Amendment, both countries developed emissions reductions plans. China set a goal of reducing 98 percent of its HFC emissions by 2017. The world consequently anticipated a substantial reduction in global HFC emissions and a positive step forward in climate change mitigation efforts.

The authors speculate that two things might explain this discrepancy. One explanation is that China has not been successful in meeting its emissions reduction targets and may therefore be underreporting its known emissions. The other explanation is that vast amounts of HFC-23 emissions are going unreported, likely from unregulated refrigerant manufacturing facilities in China.

The consequences of HFC-23 emissions are significant. The Intergovernmental Panel on Climate Change estimates that the world must drastically reduce its greenhouse gas emissions to avoid the most devastating effects of climate change. Uncontrolled HFC emissions threaten global progress on tackling this global crisis.

While the Kigali Amendment was well-intentioned, it is critical for countries to follow through on their commitments to reduce emissions. This study reveals a significant gap in global action and represents a missed opportunity for the world to act against climate change.