Chocolate for coffee: Supporting farmers and consumers under climate change 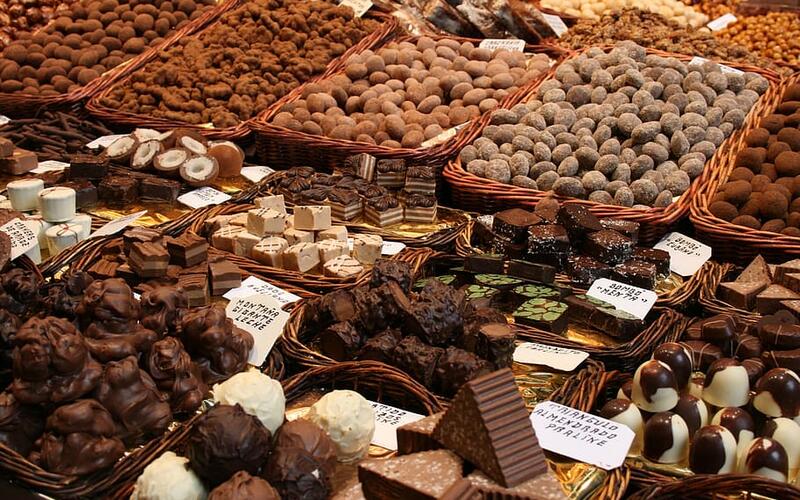 A world without coffee is difficult to imagine but a possible scenario under climate change. Coffee is a critical livelihood for farmers in Latin America, the largest coffee producing region in the world. However, climate change-induced temperature increases pose a threat to the sustainability of this industry. The science is clear: coffee production will become increasingly difficult under climate change and more support must be provided to farmers to assist in their transition to cocoa and other agroforestry crops.

Coffee grows in a narrow temperature range – approximately 64 to 70 degrees Fahrenheit. As global temperatures rise, many areas will become too hot to reliably grow coffee. As an alternative, scientists are considering the viability of growing cocoa, the plant that brings us chocolate. Cocoa grows in similar geographical regions but has a wider growing range and can survive in warmer temperatures. Both crops are currently grown in agroforestry systems, which means that they grow under the shade of other commercially important trees in a mutually beneficial relationship. However, as a new study shows, cocoa trees in Mesoamerica, the area from Panama to Central America, may also, like coffee, not fare as well in a warming climate.

This new study by Kauê de Sousa and colleagues published in Nature in 2019 assessed the climate-related vulnerability of coffee, cocoa, and the 100 most common tree species grown in coffee and cocoa agroforestry systems. They modelled the conditions where each species could grow based on expected shifts in precipitation and temperature.

While cocoa is being lauded as the next-best option for farmers’ livelihoods in Mesoamerica, the trees on which they rely on for shade and nutrients face similar threats from climate change. The researchers found that for 79 percent of other trees in coffee growing areas, the existing range will shrink or be unlivable due to temperature changes. The same was found for 62 percent of trees in cocoa areas. This translates to a loss of habitat for critical nitrogen-fixing trees such as the Inga species which are vital for soil fertility and stable productivity of cocoa.

Nonetheless, all is not lost. Among the 100 most common tree species, the researchers found that some could survive warmer temperatures. To ensure the continued production of cocoa, de Sousa and his colleagues recommended changes to the composition of tree species in cocoa agroforestry systems. They call for using a greater variety of species, and a deeper understanding of the productivity of cocoa when grown under different species. They also call for a consideration of other biotic factors like pests, diseases, and fertility while choosing tree species to help create resilient ecosystems.